Get in the Picture!

Home / Video / Get in the Picture! 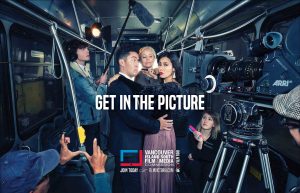 CrackerJackFlash was asked to photograph a still to be used for a transit ad that asked the audience to “Get in the picture” with the Vancouver Island South Film Commission (VISFC).

The client’s direction was simple…shoot a film crew and actors on a bus. But with a couple of decades of experience as an advertising creative, CJ*F did its best to up the ante by throwing in a slightly more fun scenario…such as having a makeup artist interrupting a romantic kissing scene…to fully emphasis the message of, “Get in the picture”.

Then, on the drive towards the bus depot for the photoshoot, CJ*F concocted a fun and simple way to turn the transit ad into a short 15-second video spot to help compliment the VISMC ad campaign. And wouldn’t you know, that second concept got approved right there on the spot, which allowed the client to take advantage of all the actors, crew and gear that was already organized for the shoot that day. And within 8 very quick takes after the photo shoot, we had our winner.

But why stop there? Once we had the final video fully edited and approved, CJ*F rolled up its sleeves to see if it could get some donated air time on one of the local TV channels here in Victoria. Did VISMC get their free air time? You bet they did, and that’s why CJ*F is so very proud of this project.

Going above and beyond for all of our awesome clients is what we do, and the most authentic way to say, thank you for your business! 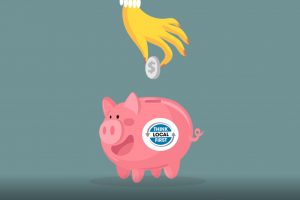 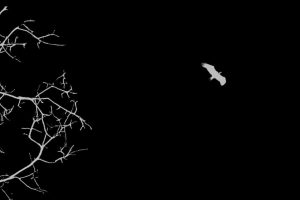