Tobin (right) writes, “I had been going through the donor screening for a friend who needed a kidney. I was a match and proceeded with the process, but in the end, they chose a different donor for my friend.

Drew (left) writes, “I had been on home dialysis for close to three years. But that all changed with a chance meeting with Tobin’s wife Lori while waiting in a ferry lineup.

Lori told us that Tobin had learned of my situation, and, having previously been accepted as a donor, had contacted the transplant team and offered to be a living donor for me. Our lives changed in an instant.

BC’s amazing Kidney Transplant Program kicked into gear, and within months I was the recipient of Tobin’s kidney.  It was like a reboot for me.  I hadn’t realized just how much kidney disease had slowed me down until I felt the return to health and a general sense of well being that the transplant gave me.  I’ve never been so grateful to just feel normal, to wake up each morning eager to get on with the day.  And I never stop thanking Tobin for his wonderful gift.”

In honor of the Humboldt Broncos. Inspired by @davidylee #endthewaitinglist

*It takes less than a minute to become a hero. Register today: register.transplant.bc.ca

View all the photos here. 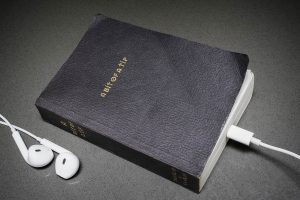 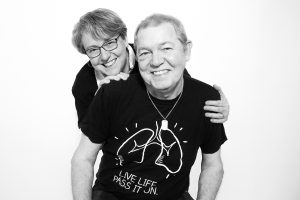 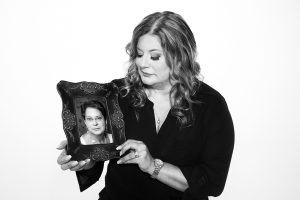