From the beginning of my career, working both as an art director and copywriter at various multi-national ad agencies around the globe, I’ve always appreciated the opportunity to work on brands that actually made a difference in this world. Those have included not-for-profits and charities such as UNICEF, various foodbanks, Calgary Seniors, Alberta’s Mentoring Partnership…etc. Recently, I had the opportunity to shoot a large number of portraits for the staff and board members of United Way Victoria, which was equally as rewarding, but this time, I was the photographer versus part of a creative team. What was refreshing for these portraits were the props that were made available for the shoot…6 giant white letters that were about five feet tall and spelled out the word, “UNITED”. These letters were used earlier in the year as part of a guerilla campaign in Victoria’s Bay Centre where the public was encouraged to take photographs of themselves amongst the letters, replacing the “I” in the word “UNITED” with their bodies to promote the charity further via social channels that the photos where shared on. From what I understand, this was a successful campaign, with many people attending the unveiling of the letters, and another part of the campaign. With that, it simply made sense to carry the cost of producing the giant letters into the annual report by using them as props for the shoot. And what a fun gang of people! Even though I only had an hours’ time to capture over 20 people in about 30 different scenarios, everyone was very open to having some light-hearted fun as they posed in and around the gigantic letters. And in the end, even though this project was quite a challenging shoot for me as I had to balance my tripod on a couple of desks, (which in-turn required a ladder to adjust the camera’s settings using a remote to trigger the flash system I set up…etc.) to get the top-down angle that was asked for, I’m quite happy with how all the shots turned out, and I look forward to seeing the shots all laid out in United Way’s 2018 annual report. If you want to take a sneak peak at a few more shots from that day, have a scroll through the slides on the CrackerJackFlash Instagram page. 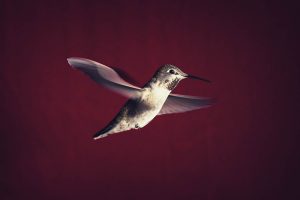 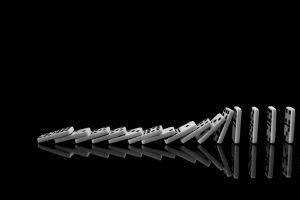 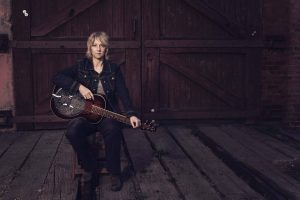